In the past, engineering teams typically split “frontend” and “backend” responsibilities. As an Android developer, you almost certainly slotted into the “frontend” category, with no responsibility on the backend. And if you do want to work on the backend for an app, it can be taxing to learn new tools and languages, while being responsible for managing and scaling a server farm.

Today, with “serverless” backends becoming popular, server management and scaling is being fully automated, and you can use many of the same tools and languages you use for Android development. Do you want to write Kotlin everywhere? There’s a solution for you! Join this talk to survey some serverless options provided by Google, see some demos, and figure out which options are right for you. 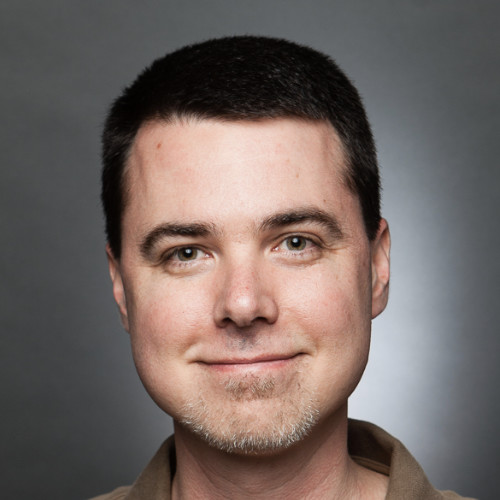 Doug is a veteran engineer, experienced public speaker, and developer advocate at Google with the Firebase team. He developed web apps before the web had “apps”, and developed for Android since the very first Android device was on the market. In the SF bay area, he’s bootstrapped the efforts of several startups. Outside of work, Doug follows professional ice hockey and enjoys craft beer.